If you haven’t yet read Part I.  Check it out HERE.

Even though my run and somewhat breathless conversation with Linnette was some time ago, I haven’t stopped thinking about it.

Linnette was running for herself.

She was running because it was good for her body.

She was out early one morning, while it was still dark, to cover more miles in one day than most people traverse in one week.

She didn’t need a medal.

She was doing it to be better, to be stronger, to be a more fit individual.

But that is not the only reason she was running.

Linnette told me that for every mile she ran, she went home and put $1 in a jar.

I quickly did the math.

I started getting excited about the idea of saving eighty dollars to regularly reward myself for putting in the work.

My brain immediately starting calculating how I could easily earn a massage, treat myself to a pedicare, or indulge in more runner’s paraphernalia. 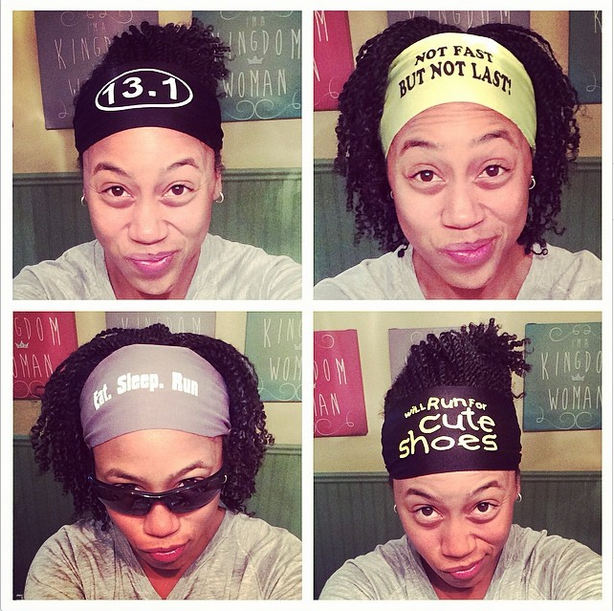 But Linnette quickly brought me down off of cloud nine when she proceeded to inform me that she didn’t spend that money on herself.

She proceeded to explain that, every few months, after the jar was filled to overflowing, she emptied the jar, collected the cash, and delivered it to her local pregnancy center.

She was running because it was good for her soul.

She was putting in the miles so that the blessing of her healthy heart and her healthy life might overflow to the hearts and lives of others.

She didn’t need a highly championed, public cause.

She was doing it, not just for herself, but also to show care, concern, and compassion for another person.

As I ran, I processed the reality of what this woman shared with me.

Honestly…?  At that moment, I felt like a cold-hard criminal.

There I was… running next to an angel basically and realizing how far my thoughts had been from blessing another person with my efforts.

Now… that conversation didn’t change everything.

Yes. I’m running for me.

When I type that statement out in black and white, it sounds quite selfish.

And I don’t feel bad about that. 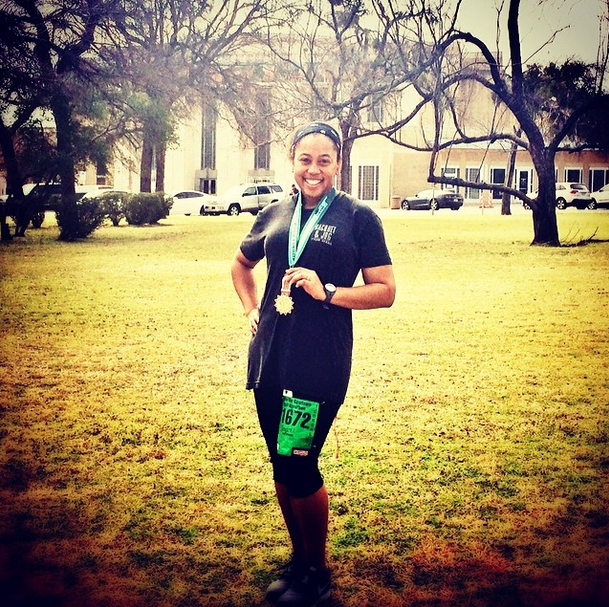 I appreciate the medal. 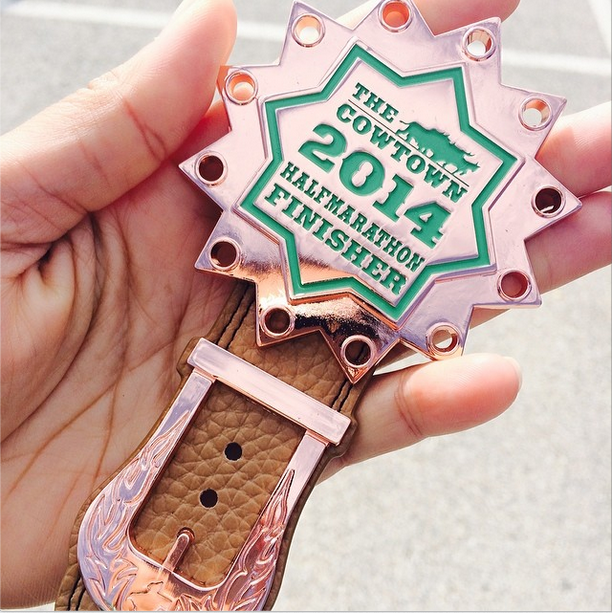 And I’ve been running so that I can be better physically, stronger mentally, and faster. (Although the “faster” part may forever be a pipe dream.)

I’ve been running because it helps me to remember that I am capable and that while my age reminds me I won’t be here forever, I’m still in the land of the living. 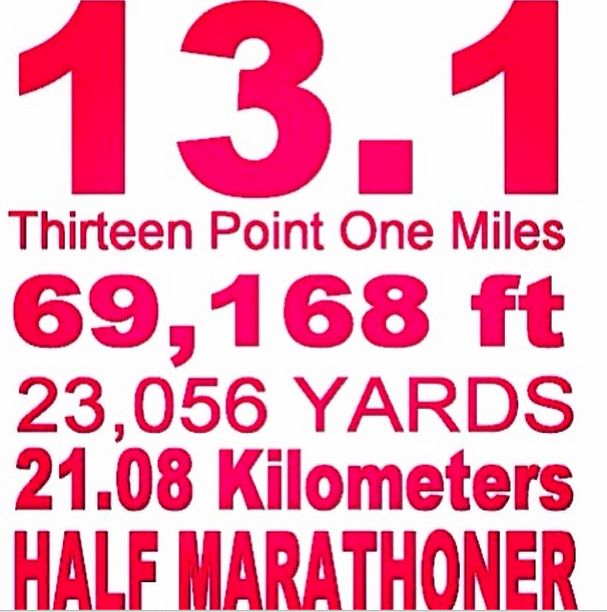 And I want to live.

But I haven’t been able to shake the conversation. I’ve since been thinking and praying about how I can run for others. I’ve been pondering who I can bless through my efforts –  just like Linnette.

And that morning, her conversation with me did change something.

That morning,  Linnette planted a seed.

Since then, that seed has germinated, sprouted and grown into a full blown idea.

What if I did what she was doing? What if I found a place where I could make a difference and where my efforts could bless another precious human being.

And I can’t wait to tell you about how God has since watered that idea and caused that idea to grow into something beautiful.