This post was not originally a part of the “What If I Loved” couplet of posts written for Valentine’s Day.

But ultimately it’s about love, the love I have for my boys, so here goes…

I’ve deliberated this weekend about whether or not to even publish this post because of the assumptions people may make about me. I assure you, my goal in writing this is not to be divisive or to make any of my friends with a “lighter hue” uncomfortable.  But these are my honest thoughts and I think we will live in a healthier world if we are free to respectfully share… and then have conversations surrounding the realities that exist in the world we live in.

It’s Saturday evening. I’ve been sitting here watching CNN for the live reporting of the Dunn Trial in Florida.  I watched as the jury verdict was read and then watched some of the aftermath on CNN as well as lots of emotions and logic spewed on Twitter.

This is not another post about the merits of the prosecutor’s case or the defendant’s counteraction.

This is not another post to debate the fairness of the our justice system.

This is a me being a mom.

Having a gut level reaction.

I’ve absorbed a lot of legal mumbo jumbo that I’m sure very smart people will be deliberating for weeks to come.

I respect our legal system and I respect those who work in it and continually labor to make it better. 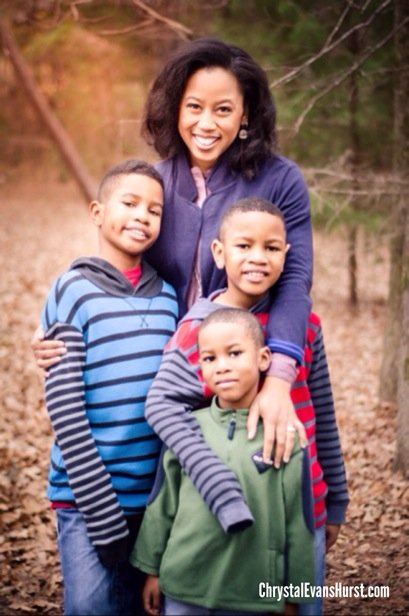 So I can’t help but have a personal and emotional response to this case that centers around another mother’s son.

And the thing is… I’m not one to draw color lines.

In fact, I recently had to tell one of my sons that he was black.  He didn’t believe me.

In fact, the conversation started because he mentioned in passing that one of his brothers was “white” – just like me.

When I proceeded to try to explain to him that everyone in our family, while different shades of brown skin were all brown and in fact considered to be “black” people, American people of African descent, he insisted that I wasn’t right.

I was white or at best “yellow”.

And after our very confusing conversation, he still didn’t think that it mattered anyway.

We have so many people of so many different colors and backgrounds in our lives, he doesn’t think it matters at all.

But I love my boys. 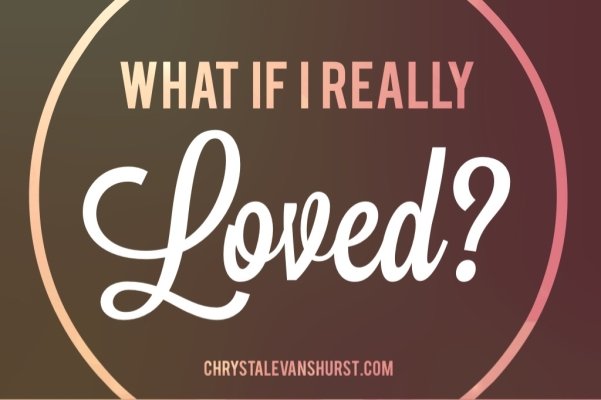 So if I love them, what would I tell them?

How would I teach them to think about themselves and the world that we live in?

I would teach them that they are made in the image of God.

I would tell them that they are just as capable, intelligent, and beautiful as any other being walking on this planet.

I would tell them that they deserve the same level of honor and respect as any other person in this world and certainly within the country in which we live.

I would teach them that the color of their skin is just like any color that they might see in a rainbow – each one is a amazingly unique and wonderfully magnificent by itself while also lending it’s color to the beauty of the whole spectrum.

I would tell them to appreciate their uniqueness as well as their contribution to the whole.

And I would teach them to reach… and reach hard.

But I would also teach them that we live in a fallen world.

I would teach them that there are still those that will make judgement calls about them because of the color of their skin.

I would teach them that sometimes in their life they will have to work harder then everybody else to prove they are just as good as everybody else.

I would teach them to be careful.  I would tell them not to give opportunity to others to incorrectly assume them to be some real life example of a current cultural stereotype.

I would teach them that they won’t have to just care about how they represent themselves.  I would tell them to watch who they hang out with and that the company they keep will many times represent them too.

I would teach them that while they should be able to freely choose what to wear or what music to listen to, there are those fear hoodies and loud music. Deal with it.

I would teach them that there are people that simply don’t value their life – their beautiful, unique, God-given, one-of-a-kind life.

And I would also teach them that no matter what they do, there are certain things they need to know if in a threatening situation that other people  may never need to be aware of.  Always let them see your hands.

I use the wise words of Benjamin Crumb, attorney for Trayvon Martin’s family, to tell my boys that, “Yes, your life is valuable, but the rules are simply different’ and that I would be ‘intellectually dishonest not to share that truth with them.'”

I would teach them that while many people will not see or understand the reality in which they live, it doesn’t make it any less real.

And I would teach them that despite the fallen world that we they live in, they can rise above.

They are not victims.

They are not a statistic.

They are not defined by a world that may try to define them.

And just like every loving mother of any shade, color, or race should do…

I would teach my boys, in fact I am teaching my boys, that they are immaculately designed individuals, the likes of which this planet has never seen and will never seen again.

My heart goes out to both the Dunn and Martin families in the wake of their loss of their sons.

I’d love to know what your honest thoughts are regarding the Dunn Trial or my post.