So if you are just now tuning in to my blog for “The Mustache Chronicles”, catch up by reading THIS POST.

Let me reiterate that I believe in God and I love His Word.  I am serious about that.

But even this nice Christian girl who is concerned about eternity has to keep it real – and acknowledge when there is a physical thing that is taking up some brain space. 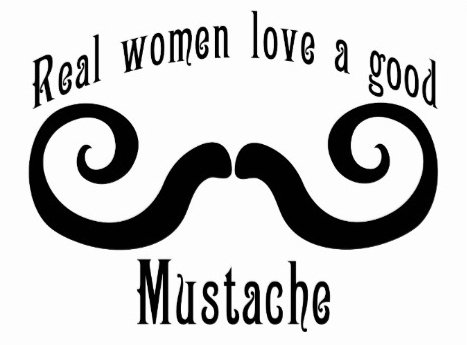 And apparently, I’ve been a real woman for some time – and embraced loving myself a bit too much.

So I’ve been doing some homework. Let’s suffice it to say there are more than a few options for getting rid of facial hair.

…BURN IT (with chemicals)

…or DESTROY IT (with electrolysis)

That’s a lot of options.

I’m slightly intimidated with the number of ways that we have to attack our hair.

Geesh! I just want to remove a little shadow.

I did ask for a few opinions as I seek to analyze which might be the best course of action for me.

Starting with my husband Jessie…

So apparently, he thinks I need to deal with more than just my mustache.

I can’t help him with all of that right now.  I’ve got to pace myself and take it one step at a time.

Back to my mustache…

Next, I took a moment to interview my friend and makeup artist, LeTitia Calhoun Smith, about what I can do to address the shadow above my upper lip.

My oldest daughter is a fan of threading. So I took an afternoon and followed her to a local hair removal spot.

The things women do in the name of beauty.

And frankly, I just want to know who ever said a little shadow above the lip wasn’t beautiful?

I mean… if so many women have one, why are all trying to rip it off of our faces?  Why can’t we just leave it and culturally accept that it’s just the way it should be? 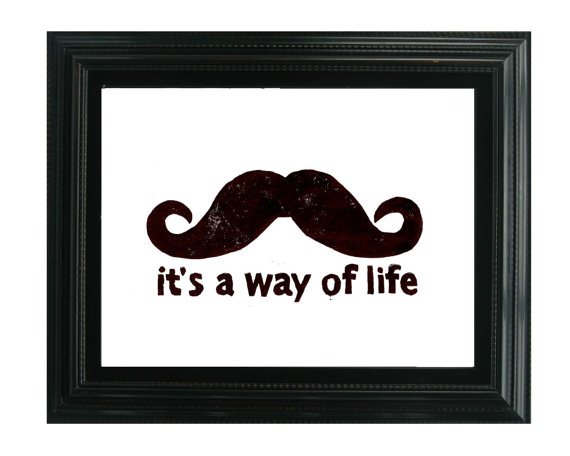 I don’t think my shadow would even be an issue… except for the fact that as I age it is getting darker.

Well… over the next few days, I’ll be making up my mind about which hair removal technique to try.  I’ll be back with a report on what I did and how it went.

Which one do you think I should do?

And if you want more information, check out the WebMD site. It discusses hair removal options in detail HERE.

In the meantime, I’m curious…

Do any of you women just make peace with the mustache (or chin hair or kitty whiskers)?

Or is everyone pretty much choosing some method of removal?

Whew! A whole post about women and their mustache.  I must be nuts.

Either that or I just want to be honest.  Remember… the goal is to hit the nail on the head of stuff we normally don’t discuss. I’m aiming for a slam dunk.

For Part III of “The Mustache Chronicles” CLICK HERE. 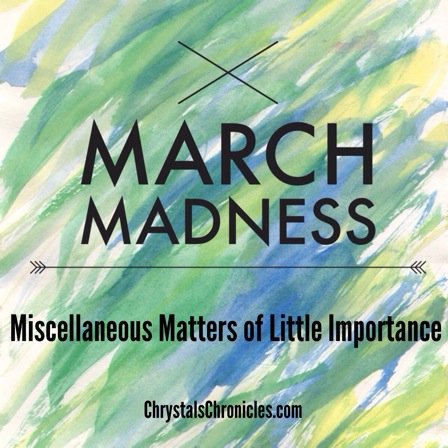