Truth of the matter is, I’m a wanna be geeky girl.  When my website got hacked, I was completely in over my head.  I needed help and had to go to some REAL geeky people who know about things like CSS, PHP, HTML, and the like.

Ummm, that would not be me.

And the people who know about this stuff cost money.

I was hacked because some of the software that makes my site run was not updated. I knew nothing about it. In laymen’s terms? Well, unbeknownst to me, I left a big “back door” open and some yucky code got in. I didn’t even know that was part of my responsibilities as a writer on a blog to keep back doors and such closed.  Because I fell down on the job, eventually so did my site. Some bad code had been just hanging out in the recesses of my files waiting to do its thing.

And while that yucky code laid dormant for some time, it eventually woke up and infected my site.

Said another way… once activated, that bad code tore my site up.  (This is my geeky-girl-wanna-be interpretation).

I hear you asking me…

What in the world does that have to do with being hacked in real life? 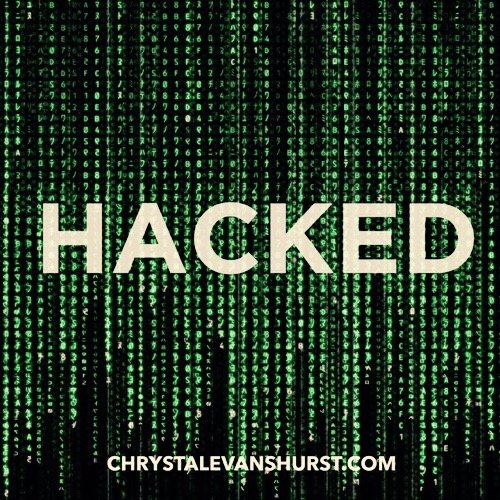 Because I’ve been hacked in real life.

I bet you have too.

Many of us are busy doing our thing, living our lives, and trying our best to deal with the day to day decisions, responsibilities, and activities that require our focus.

The problem is, many of us have back doors that are wide open and welcoming to malicious code that will lie dormant until activated and then begin to infect our souls.

Satan is a master at destroying a life from the inside out.

And we live such distracted lives that we exist completely unaware of the breach at the back door… until it’s too late and we are infected.

We get infected by wrong emotions, wrong people, bad habits, bad attitudes, discontent, and dissatisfaction – just to name a few.

In today’s podcast, I share what my virtual hack taught me about in-real-life hacks and how you and I can do our part to close back doors, keep from activating “bad code”, and  avoid infections that can result in detrimental damage.

“Put your messy situation into the hands of Someone who knows what to do with it.”  {tweet this}

Because we are not perfect and the world we live in isn't perfect, we can expect that at some point in time in our lives we might experience trouble. Sometimes that trouble is preventable. Sometimes it's completely unforeseeable and we just do our part to make the best of a messy situation. But when mess happens, however it comes to be, remember that God wants to help. He wants us to love Him enough to do things way and allow Him fix that which He originally designed. 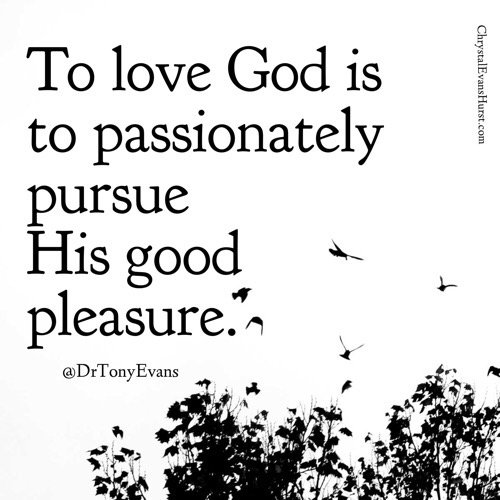 “To love God is to passionately pursue His good pleasure.” {tweet this} 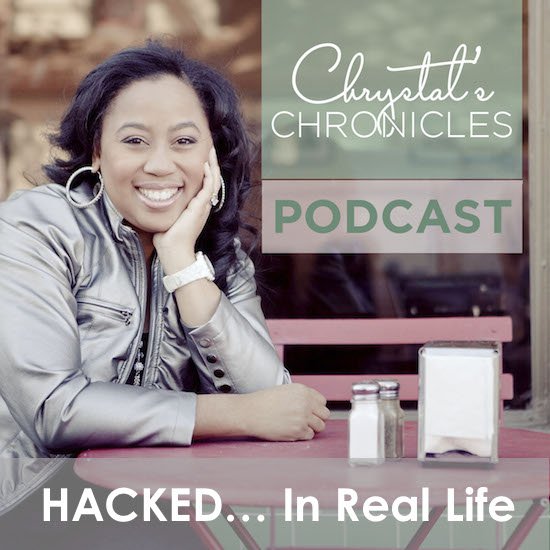 Join me for today’s chat by clicking  “play” at the top of this post or via iTunes or Stitcher.

After you’ve listened to the podcast, I’d love to continue the conversation. Be sure and leave a comment or ask a question!

2. Listen on iTunes or Stitcher! – Be sure and subscribe so you don’t miss an episode!

3. Share today’s show – I could use your help with getting the word out there about my new podcast.  Would you take a minute to share today’s post?  Email the link to a friend or share on social media. Just click on the sharing buttons at the bottom of this post. Thanks!

Can I ask you a favor?  However you found me, will you be so kind as to leave a rating on iTunes and/or write a 2-3 sentence review there or on Stitcher?  Your commentary or rating helps make the podcast more “findable” by others who might not know it exists!  Thanks in advance for your help!