On today’s episode, recording artist Mandisa, shares what she calls the hardest, most difficult and dark time of her life.

Mandisa creates music that stems from her life experiences.  Her last album, Out of the Dark, released May of 2017 but before that time, it had been four years since Mandisa released an album. She’d spent a large portion of that time between projects in a deep depression. She’d shut out the world and those who loved her. 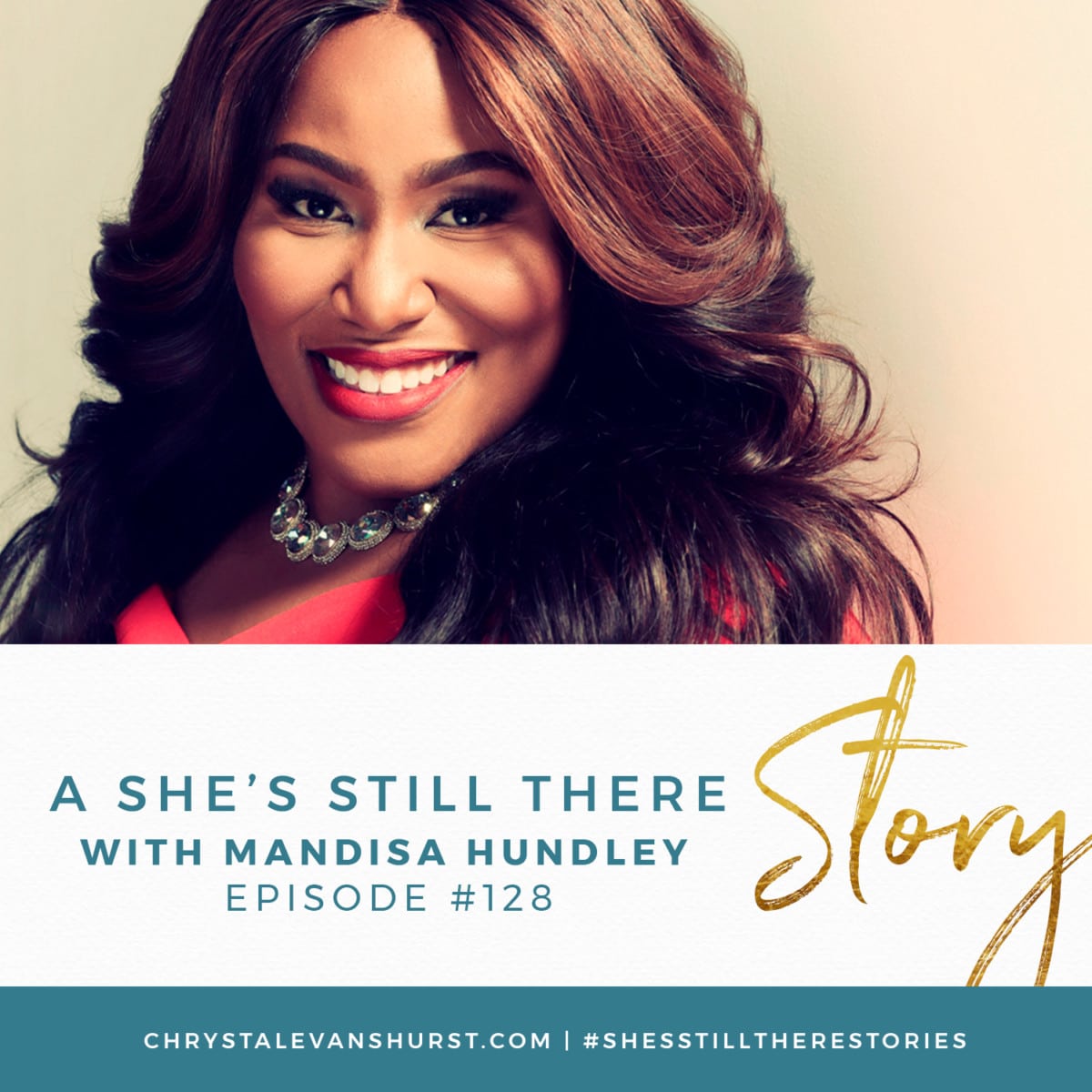 What some may not know is that Overcomer, the album Mandisa released four years ago, was a compilation of songs written with her friend, Keisha, in mind who was battling cancer. Pregnant with her second son, Keisha was diagnosed with breast cancer. Mandisa wanted to record something to encourage Keisha in her fight for life. Mandisa wanted her friend to hear words and tunes that would keep her faith strong even as she experienced chemo treatments.

Keisha was supposed to be an overcomer.

And in Mandisa’s heart and mind that meant she would be healed. She believed that God assured her Keisha would be healed. Mandisa thought that healing would take place on this side of heaven.

Keisha wasn’t healed — not here at least. She passed away after seeing a only a year of her youngest’s son’s life. Although Mandisa was ecstatic about the miracle of the birth of her friend’s healthy son, she was tremendously grieved by the passing of his mother. She also didn’t know how to deal with that grief in a healthy way. Mandisa admits that she was angry with God. Putting one foot in front of the other seemed nearly impossible, so she resorted to what her emotions wanted to do: eat, binge on tv and shut out the world. 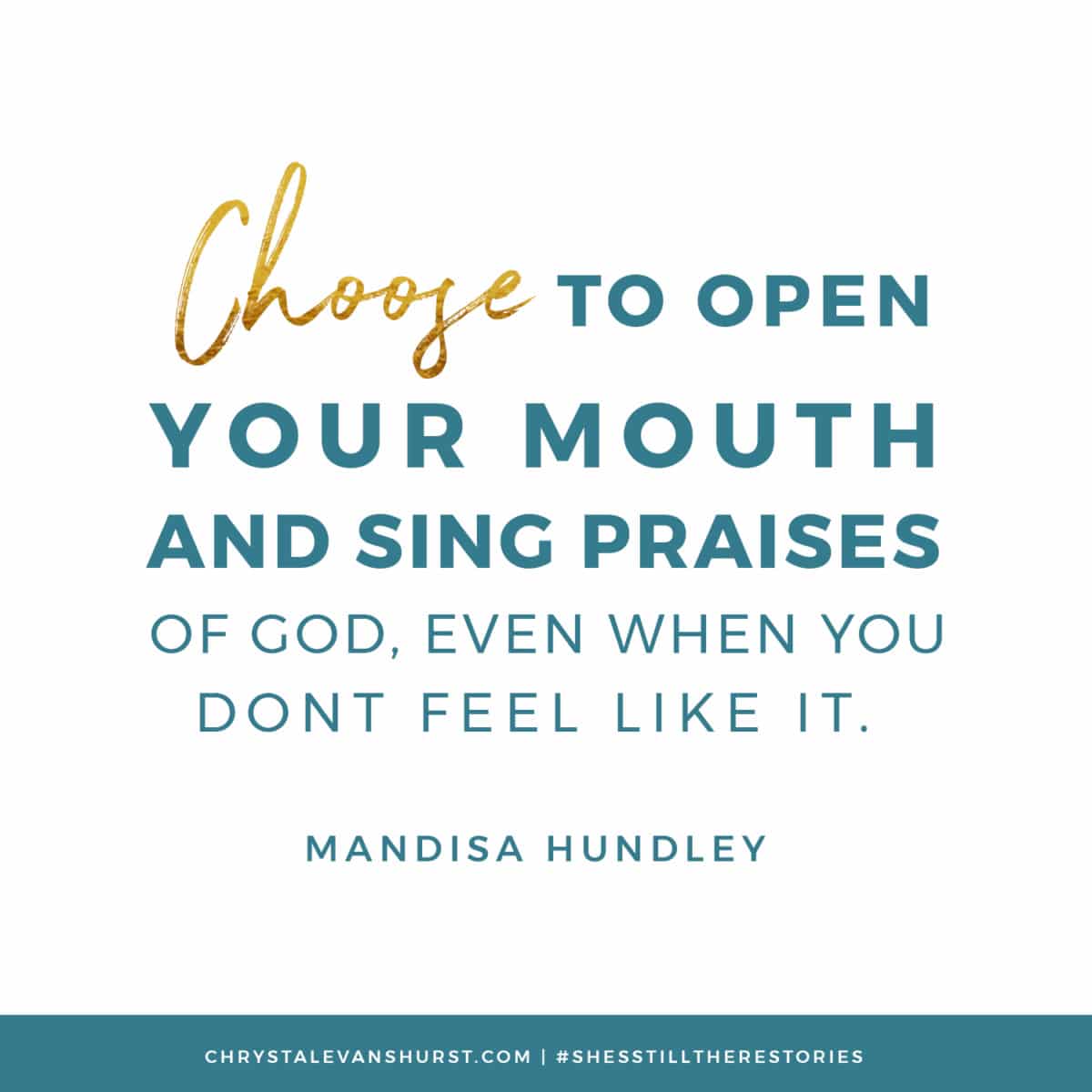 After an extended amount of time of being in that dark place, friends who loved her decided it was time for intervention.  After encouraging her and doing what they could to pull out the Mandisa they knew and loved, they basically forced her to talk and go to counseling. As upset as she was about it, Mandisa is thankful that they loved her as she was but also loved her too much to leave her where she was.

Mandisa admits that she is still unfinished; the journey of walking in who she is and what she is called to do is still a work in progress. But Mandisa is out of the darkness and is using her story to pull others out of the dark place that she was once not sure she would make it out of.