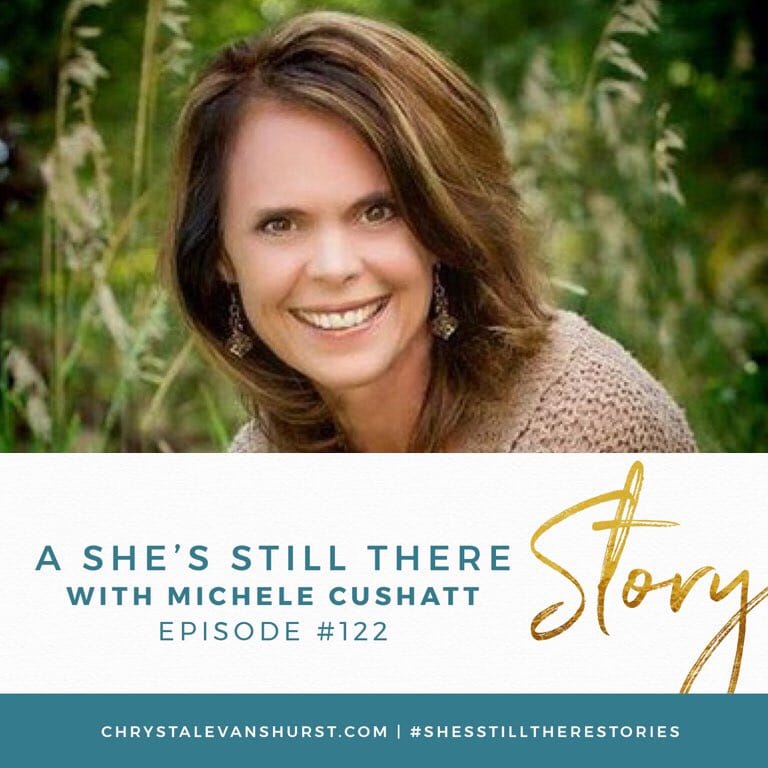 This honest conversation offers authentic answers to these questions as Michele Cushatt shares what she’s learned from the challenging road she’s traveled. Michele and I have talked before about what it meant to go through the difficult times.  Today we talk about what it has meant for her to move forward in a life that has changed because of the hardship she has faced in her life. We have an honest discussion about what it means, even now, to honor the girl in her. 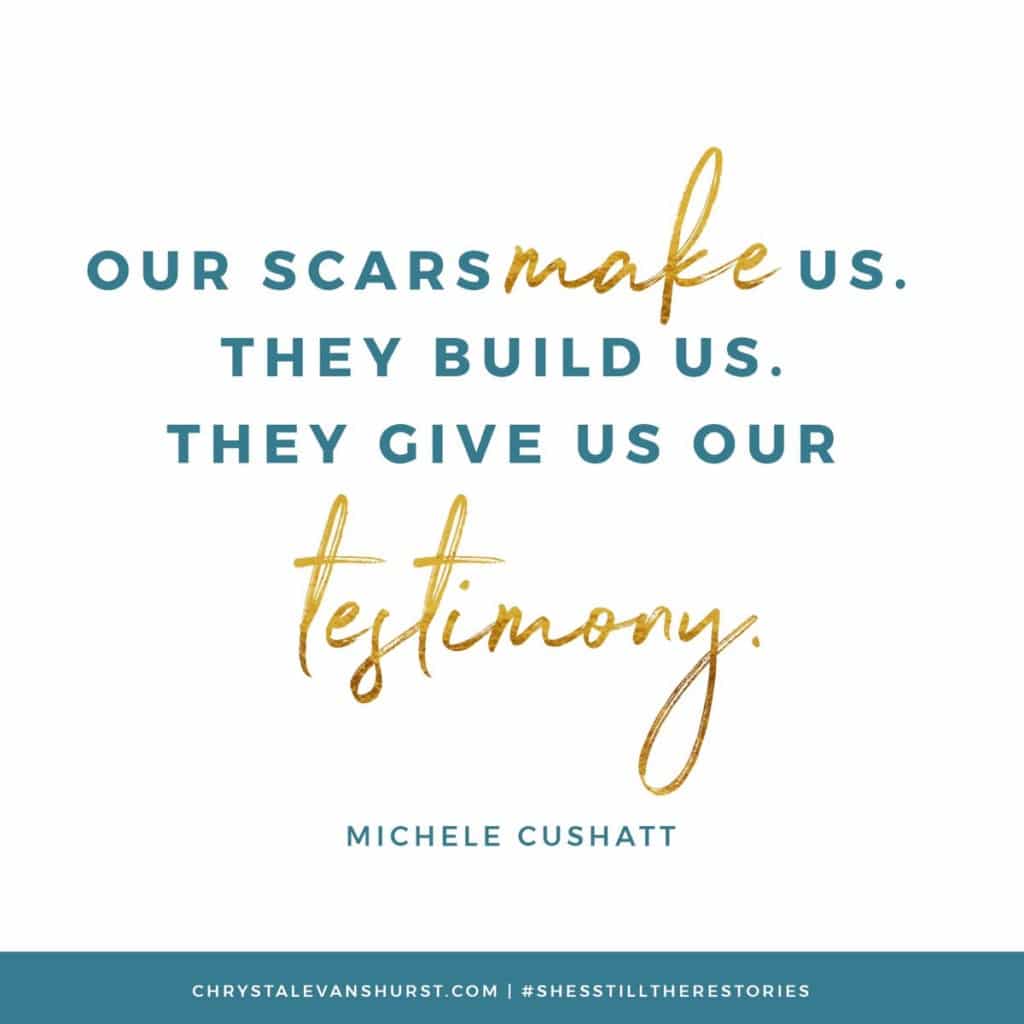 What does it mean to “come back to life”  after tragedy, loss, difficulty, or pain?  How do you take care of you without feeling guilty?  How do you embrace both the grief and the joy that are apart of your experience without becoming bitter or being numb?

Did you miss last week’s podcast with Tammy Franklin?   Check it out here!