In the last few months, I’ve had it rough.

I’m not gonna lie.  One son breaking his arm. Turning in a book. Moving.  Another son ending up in the ER just this weekend.  And all of this on top of my normal life which for some reason is rarely smooth sailing.

I don’t like fighting through life but I’ve learned something.

Fighting is a part of life.

And it is through the fight that you become stronger and more prepared for what God has for you in your future.

It’s not enough to live hoping that you are an overcomer, you must believe that you are because of God’s work in you. Then you must participate with God by walking in obedience to His Word. 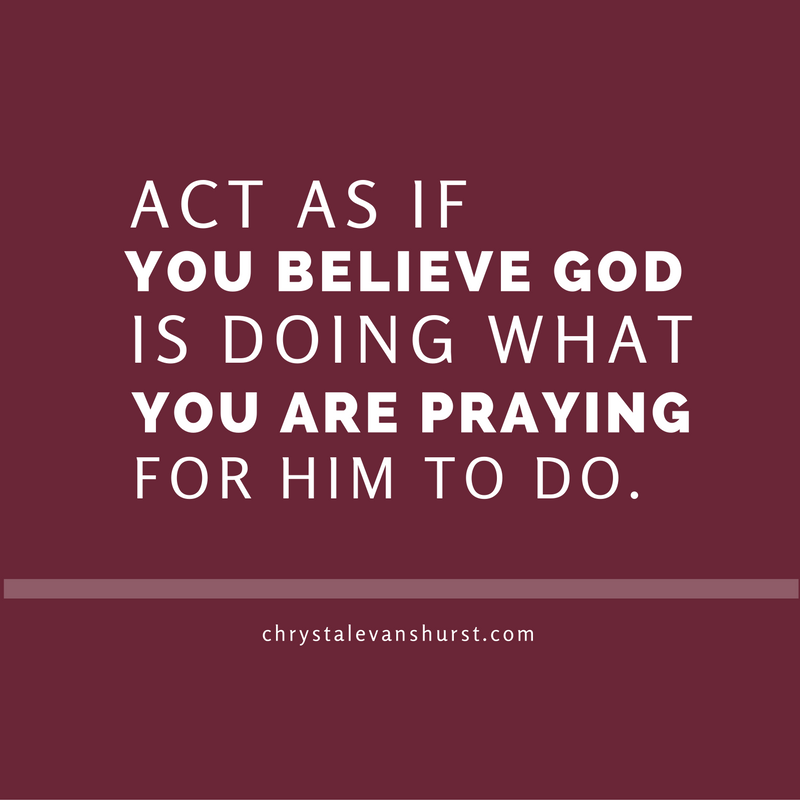 You don’t have to feel like an overcomer to be one.

But when you choose to act like you are an overcomer, your feelings will follow your feet. 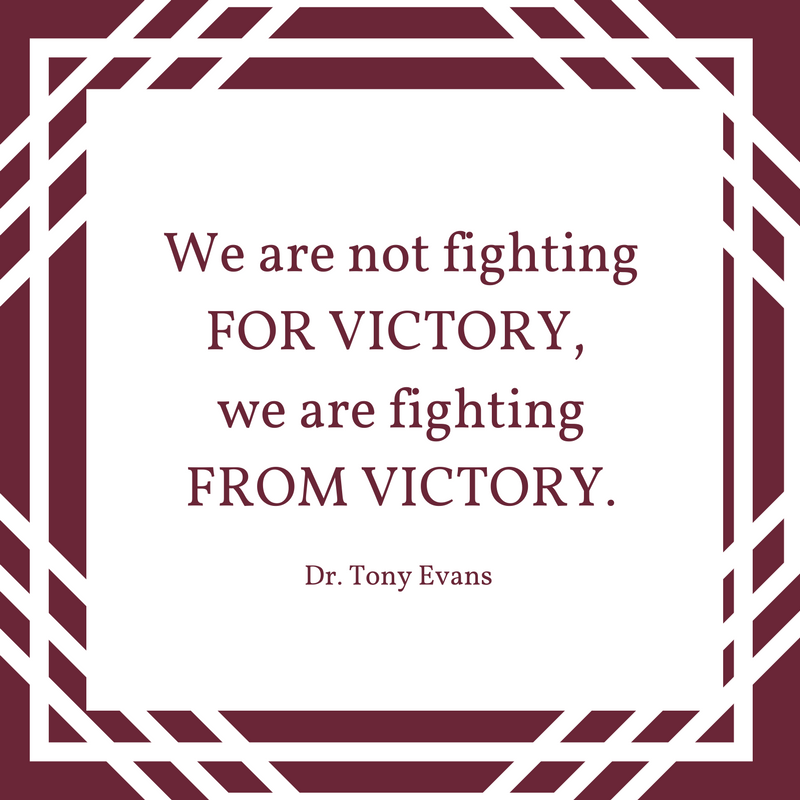 If you are in Christ you are not fighting for victory, you are fighting from victory. I hope this message is a reminder to you are an overcomer. The victory is already yours.

If you’re new to podcasts, think of them like little radio shows that you can listen to at your convenience. They are perfect to listen to and learn from as you workout, fold laundry, wash dishes or conquer the world. 1. Listen right here on the blog. Click the little play button at the beginning of this post. 2. Listen on iTunes or Stitcher! – Be sure and subscribe so you don’t miss an episode! 3. Share today’s show – I could use your help with getting the word out there about my new podcast.  Would you take a minute to share today’s post?  Email the link to a friend or share on social media. Just click on the sharing buttons at the bottom of this post. Thanks! Can I ask you a favor?  However you found me, will you be so kind as to leave a rating on iTunes and/or write a 2-3 sentence review there or on Stitcher?  Your commentary or rating helps make the podcast more “findable” by others who might not know it exists!  Thanks in advance for your help!